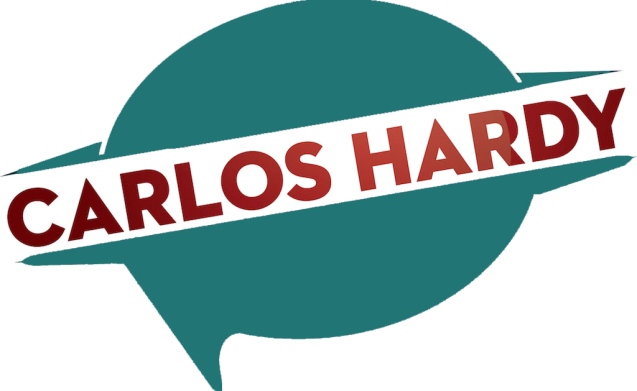 The B-Gene: If You Have it They Will Find You

College Freshmen Caleb Prescott attends a HBCU on the outskirts of Washington, DC. Within hours of his arrival, every historic black University in America falls under attack, in the shadows of what national television coverage describes as “storms.”
Buy now

The B-Gene ll: The Rise of Akache

Why Boys Are Afraid of the Dark

In 1994, an unbreakable bond is forged between five young boys who discover a dark presence lurking in the hear of their small
Buy Now

The second part in the Volonian series. The story continues as courageous twins Broc and Shenzara Cutter find themselves
Buy Now

Bilan and the Path to Red Stones

In the midst of the deadly massacre, a spiritual guide leads Bilan out of battle and to the path of sacred reds stones.
- Carlos Hardy
Buy Now

I Got That Gene T-Shirt (Black)

Get your B-Gene T-Shirt to let everyone know you got that Gene.
Buy now

I Got That Gene T-Shirt (White)

Get you B-Gene T-Shirt to let everyone know you got that Gene.
Buy now
Official Bio

Carlos O. Hardy was born in Flint, MI. Hardy graduated from Ferris University in Big Rapids, Michigan and majored in Film, Writing and Television production. After graduation Hardy moved to Chicago, Illinois where he interned at Amoco productions. After a short stint as an intern, Hardy packed his bags and headed for California to pursue a career in writing for Film and Television. Hardy started his entertainment career as an Assistant with Warner Bros. Studios in 2000. Hardy worked behind the scenes on the television shows “Smallville” and “Bull” before breaking away to independently write, produce and director his very own short films and television projects... (Continue)

Be the first to know when Carlos drops a new novel!

Sign up to for future updates and upcoming events.

Thank you! Your submission has been received!
Oops! Something went wrong while submitting the form.
Website Created by 6ix Figure Sites
© Copyright 2021 Carlos Hardy | All Rights Reserved